Rebranding across the whole of Europe from Prague is possible

We’re continuing the path of successful rebranding not only in the Czech Republic, but also in other European countries. Incredible shopping experiences and a unique designer appearance: that’s Footshop with its new visual identity, which is clearly recognisable and different from others. Its new identity shifts the brand into the premium fashion sector.

Today we already have 4 rebranded stores with the new visual identity in Bratislava, Slovakia, in Budapest, Hungary and another two in Prague, specifically in Holešovice and in the Na Příkopě centre.

Our new concept has been imprinted across all Footshop stores in Europe, and whenever you enter a store you will recall that it was MORIS design that stood behind the entire rebranding. 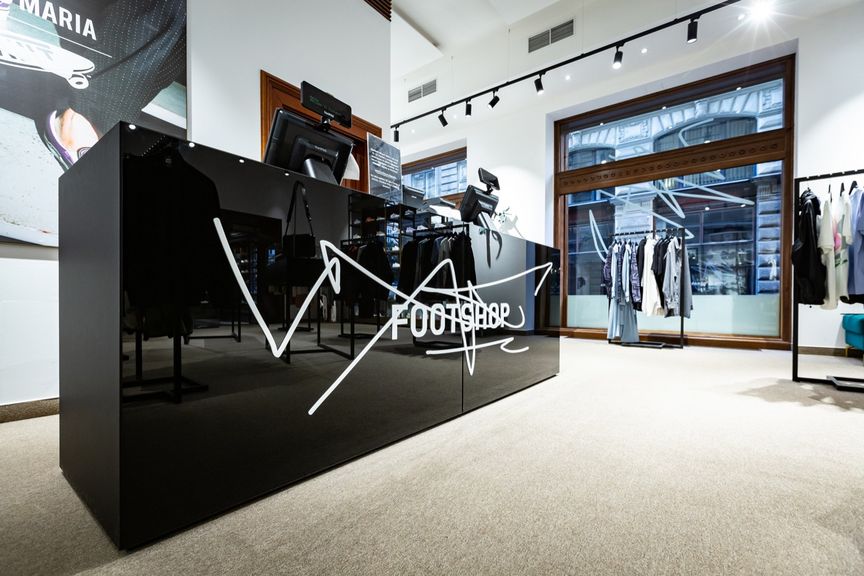 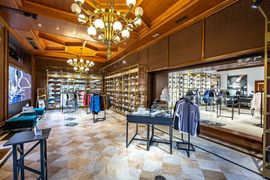 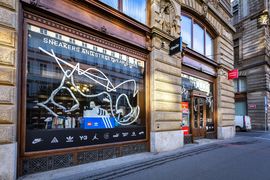 < AUTHENTIC VIDEO from the award ceremony in Paris. First place in the VISA Czech Top Shop 2021 competition – Best Store of 2021, thanks to our concept >
Copyright © 2022 MORIS design s.r.o.